To share your southern genealogy or history information, send an email to msghn@outlook.com - we will be pleased to include it here. Good luck with your research and have a productive day.


About the Southern United States...

The history of the Southern United States spans back thousand of years to the first evidence of human occupation. The Paleo-Indians were the first peoples to inhabit the Americas and what would become the Southern United States. By the time Europeans arrived in the 15th century, the region was inhabited by the Mississippian people, well known for their mound building cultures.

European history in the region would begin with the earliest days of the exploration and colonization of North America. The countries of Spain, France, and England eventually explored and claimed parts of what is now the Southern United States, and the cultural influences of each can still be seen in the region today.

Following World War II, industrialization and economic growth further gained speed across the South. Since the late 20th century, the South has seen the arrival of many migrants from other U.S. regions, as well as different international immigrant groups.

Alabama Genealogy & History Network - Admitted to the Union December 14, 1819. The Capital is Montgomery.

Mississippi Genealogy & History Network - Admitted to the Union December 10, 1817. The Capital is Jackson. 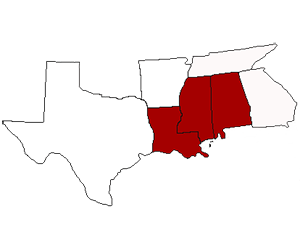 The Mid-South is located in the Deep South region of the United States. 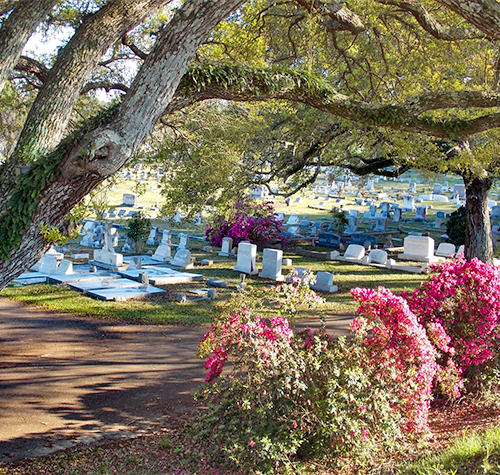 Common and not so common tombstone abbreviations seen in southern cemeteries. 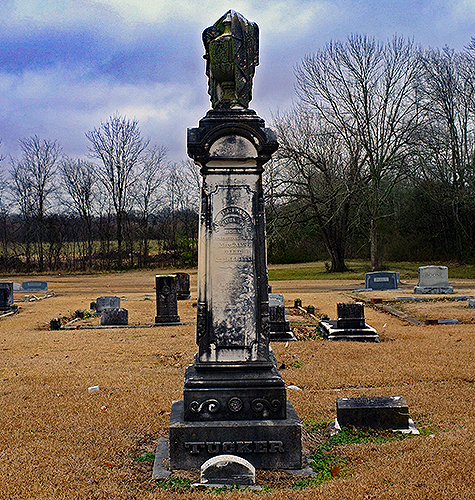 Explaination of common and not so common tombstone symbols seen in southern cemeteries.